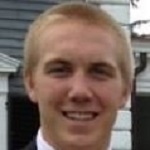 Mike earned dual degrees in Occupational Safety and Geography at KSC.  During his junior year, he served as an intern at Southwest Region Planning Commission.  After graduation he pursued work as a safety engineer, working on job sites around the country.  He returned to New Hampshire to work as a GIS Analyst for Eversource Energy.

Stephanie earned degrees in Geography and Elementary Education at KSC.  She worked in several roles after graduation, in public schools and for the email messaging company Constant Contact.  She is currently a full-time teacher at the Cambridge School of Arts in Massachusetts. 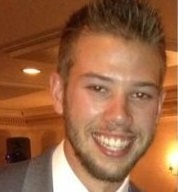 Tom worked as a GIS intern for CAI Technologies in Littleton, NH while also completing his degree in Geography.  He went on to do GIS work for Eversource Energy in Manchester, and remains in the energy sector, as he currently works as GIS Specialist for Liberty Utilities in Portsmouth, NH 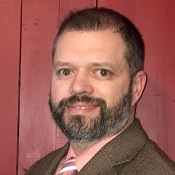 Keith came to Keene State from Tennessee, where he worked as a professional arborist.  With the goal of shifting to a career in GIS, he earned his BA in 2015, and began working for ACRT, a vegetation management company with offices in New Hampshire.  Today, he trains and supervises employees and contractors on forestry and tree inventory projects. 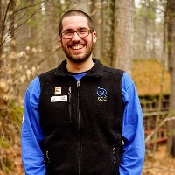 Jake followed a career path in outdoor recreation and education after graduating from KSC.  During the summer following his junior year, he worked as an SCA intern for the National Park Service in Maryland.  After graduation, Jake worked in Oregon for the Army Corps of Engineers, and as a Trail Crew leader at Crater Lake, National Park.  He is now an program leader for the Ashokan Center, the oldest outdoor environmental education center in New York state. 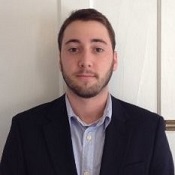 Jack interned with Eversource as a vegetation management technician during the summer between his junior and senior years.  He went on to take a full-time GIS position with the energy company after graduation. 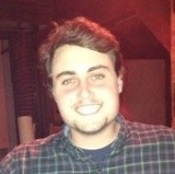 After graduating from KSC, John began working as a Geospatial Analyst for a consulting firm in the Washington DC area. He then returned to the New England region to work for the US Fish and Wildlife Service as a wildlife intern, before moving to a full-time job as a land surveyor in Boston. 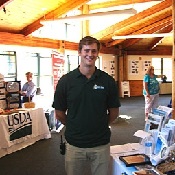 Brian worked as a GIS research assistant while at KSC, and his senior seminar project focused on the development of an urban greenspace in Keene.  After graduating, Brian interned with the Town of Walpole in their Public Works division. That led to a full-time position as a GIS Specialist with Granite State Water Association. 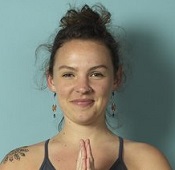 Kat completed an independent study in the spring of her senior year, in which she walked the entire length of the Monadnock-Sunapee Greenway, a 50 mile hiking path.  Just one of many pursuits Kat accomplished at Keene State, which reflect her boundless sense of adventure.   After working for Kroka, a wilderness adventure school, and travelling and living in Ecuador, Kat settled back in Keene.  She earned her massage license in 2018 and opened Mudita Message and Wellness Center, just steps from the Keene State campus.